The founder of the group, Gaetano Bonifacio, started sodium silicate production in Argentina in 1956. The first 300 tons produced were supplied to William Chemicals.
Later on, two more units were installed in Uruguay and in the city of Sao Paulo, Brazil, in 1962. The Sao Paulo unit was called COPASIL (Companhia Paulista de Silicato) and in 1974 COPASIL was purchased by I.C.I.
In 1972 we founded our first affiliated farm, Fazenda Retiro do Cambau, and our aim was to play a role in the areas of reforestation, wood industrialization, vegetable resin and fine chemistry.
Resibras was founded in 1981, opening its activities with sodium silicate and derivatives production. The company’s production capacity grew every year it existed.
In 1987 the Bonifacio Transporte e Logística company was founded. Now Diatom Logística, an affiliate company designated to work together with the Group, offering our clients a broad range of aggregated services along with our products.
This partnership between Diatom and Bonifacio was so successful and caused so many repercussions that currently this association has a highlighted position in the Group in investment priority.

In 1990 the Resibras company purchased Diatom Mineração Ltda., incorporating diatomite to the product line. The purchase of Diatom enabled an enlargement of the company’s production capacity through a new factory of sodium silicate and sodium metasilicate pentahydrate. The new plant was located in an area of 279,000 square feet in the city of Mogi das Cruzes, Brazil. In March of 2000, Diatom started the production of precipitated silica and sodium silicoaluminate, products created for the rubber, shoes, chemicals, micro nutrients, animal feed and paint industries, as well as agriculture.
In 2002 Diatom initiated activities in one of the biggest cities in the world, Mexico City.
In 2003 an affiliate company was installed in Rio de Janeiro, Brazil. In 2012, construction for a new Copasil factory started in Indaiatuba, Brazil, and operations opened in February of 2016, making Diatom/Copasil the biggest silicate manufacturer in Latin America.


Copasil is a manufacturer of precipitated silica (synthetic silicon dioxide), which is used in the following industries: tires, rubber, chemicals, agrochemicals and fertilizers, food, oral care (toothpaste), cosmetics and animal nutrition. Silica’s role in each segment is:
For tires and rubbers, it is used as a reinforcing agent; for oral care, as an abrasive and thickening agent; in the chemical, agrochemical and fertilizers, food, cosmetics and animal nutrition industries, it works as an anti-fog, a powder fluidizing and a liquid-carrier agent.

Read about our history 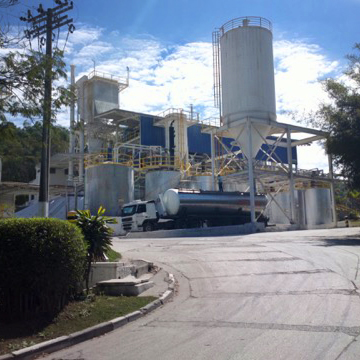 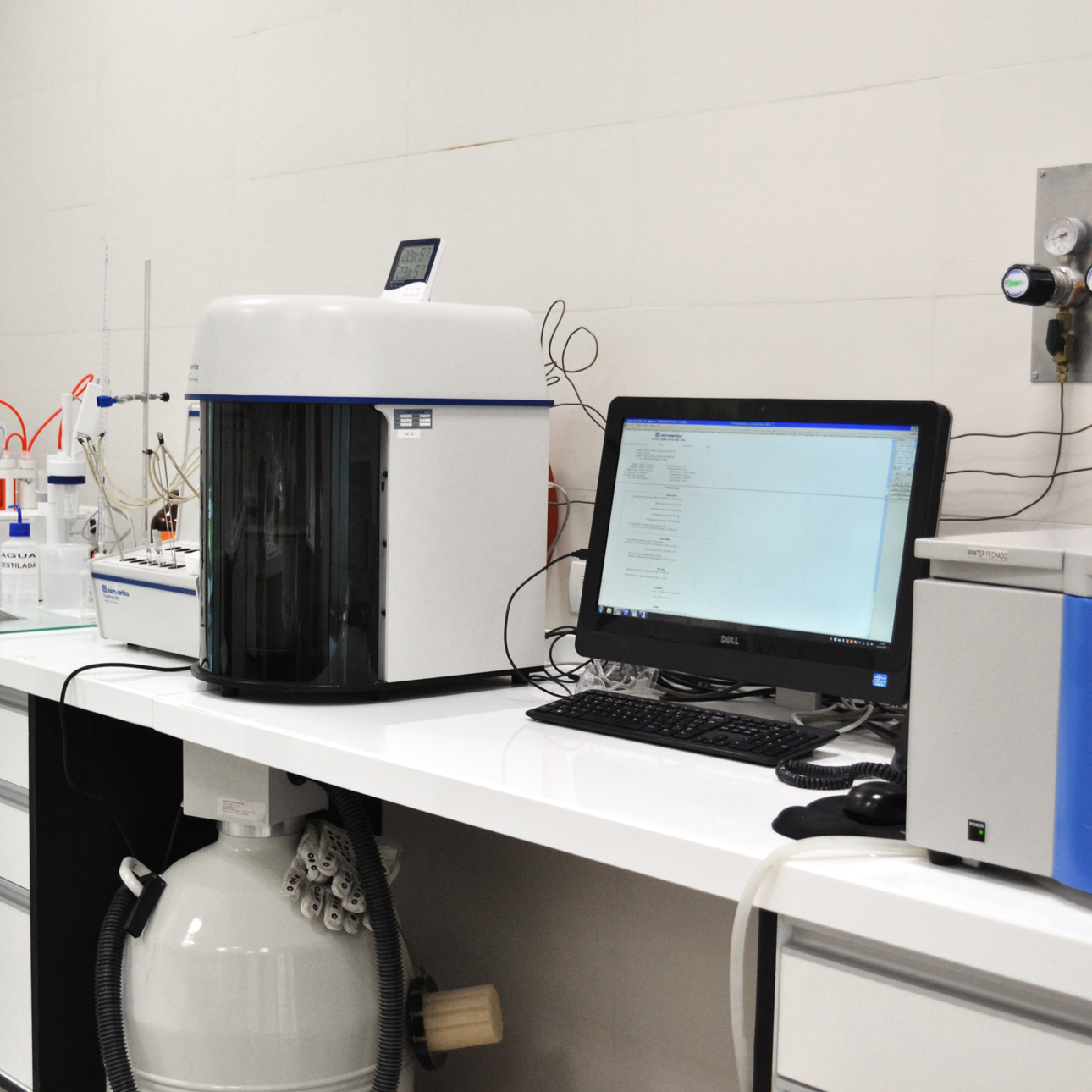 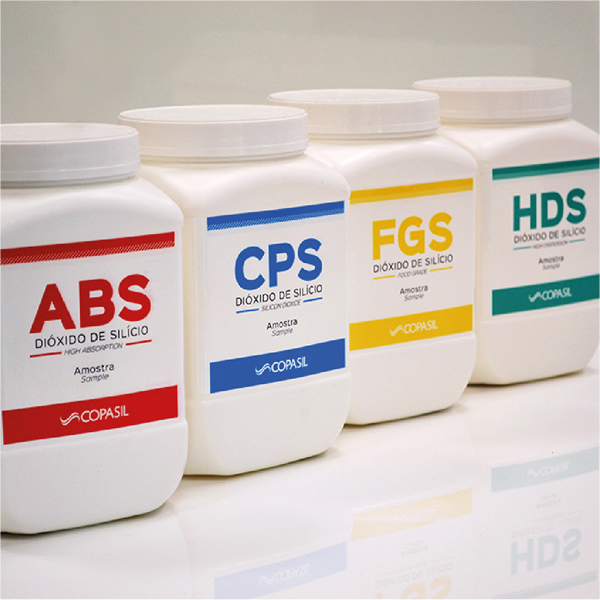 
These are precipitated silicas that are amorphous and have a high humidity absorption capacity. These products were developed for segments such as: agrochemicals, fertilizers, animal feeds, pesticides, chemical industries, detergents, paints and pigments, resins, gel coatings, and others.

The ABS family is known in the industry for its versatility and efficiency; it can be used to improve existing formulations, or to develop new products that require an amorphous, high-purity silica.


These are precipitated silicas that are amorphous and were developed for the rubber market, meeting all of our clients’ needs and challenges. Thanks to this silica family’s surface area and chemical nature, its resulting rubber compounds have an excellent reforce potential, high resistance and durability, better processing, better dispersion and greater resistance to abrasion.

Silicas from the CPS family are designed for the production of soles, automotive parts, rollers, belts, rubber compounds, thermoplastic compounds, and other products.
The development of this product line was directed to our clients’ processes and products, to ensure the highest quality and performance in each phase of production.


These are high-performance precipitated silicas, projected specifically for the food industry, principally for powdered foods.
It acts as an anticaking agent, especially in storage. It controls and absorbs humidity, improving food’s free flow and maintaining its properties; it helps the powder and product dosage in various processes; and it facilitates blending, packaging and product handling. The FGS family has guaranteed food safety with the FSSC 22.000 and ISO 9001:2015 certificates.


These are precipitated, amorphous, granulated and high-dispersibility silicas developed for the green tire and rubber compounds markets, segments that require high-performance silica.
Silicas from the HDS family present a finer distribution of particle sizes in comparison to conventional silicas, enabling better processability and dispersion in rubber, and giving it better resistance to abrasion and bearing. They also avoid powder formation when handling the product.
In tire production, Copasil’s HDS silicas bring the following advantages:

Copasil’s HDS silicas were designed for the production of tires for cars, motorcycles, buses, trucks, industrial and agricultural vehicles, and others.
The processes and handling of our HDS silicas are designed to provide high-quality and high-performance tires and rubber compounds. 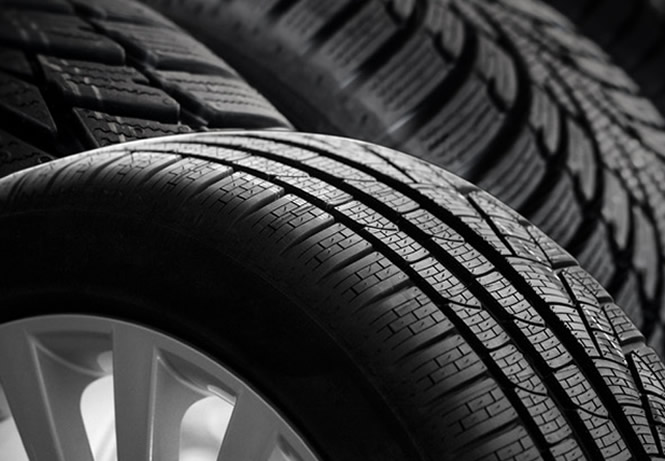 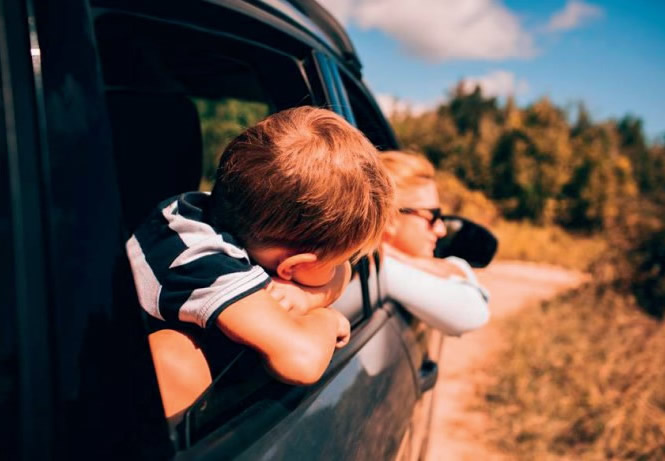